In Sweden, a very particular museum has opened, entirely dedicated to the most extreme foods consumed in the world, with a touch of Italy too.

The world of cooking is definitely varied. In Italy we make our tradition a real pride, with good reason, and over the centuries we have spread our recipes and local products everywhere. Anyone who has traveled a bit, with the aim of really knowing the places visited, will have realized the huge differences, from country to country, in terms of culinary habits.

The more you move from home, the more difficult it is to be able to adapt to foreign menus, except perhaps from the United States, so globalized that it offers relatively few autochthonous foods that can put a tourist’s palate to the test.

From difficult foods to swallow down to really impossible ones, unless they are part of their own tradition, and therefore you eat them from an early age. In Sweden, to be precise in Malmo, they thought that the culinary oddities from the world deserved the right space in a real museum.

It is the first, and perhaps last, facility dedicated to disgusting foods. It will be possible to view repulsive products from all over the world. The sense of disgust obviously depends on the latitude of one’s home country. What for some is a delicacy, for others it would turn the stomach upside down.

Just think of the rotten shark, which in Iceland is considered a dish for great connoisseurs, reserved for the most refined palates. The same can be said of the durian fruit, which is widespread in Southeast Asia. Its smell is so strong and pungent that the government has banned its transportation on public transport. The list is decidedly long, and in the corridors of the museum you can also find the roasted guinea pig, much loved in Peru, the raw ox penis and the fermented herring, which are crazy in Sweden.

Also a touch of Italy in Malmo, with the Sardinian cheese casu fràzigu, or casu marzu, which fits perfectly on the list of foods at the limit, being colonized by the larvae of the cheese fly. 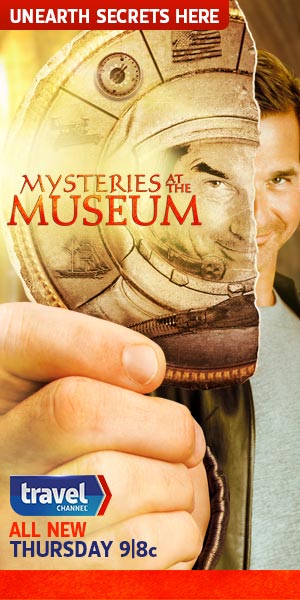